On the 21st of October Svetlana Kirdina-Chandler, Editor-in-Chief of Russian Journal of Economic Theory, takes part as a guest speaker at the 7th International Scientific Conference “INSTITUTIONAL TRANSFORMATION OF ECONOMY: HUMAN AND SOCIETY (ITE-HS) 2021″: ”Institutional synthesis» in economic theory: Past, Present or Future?» 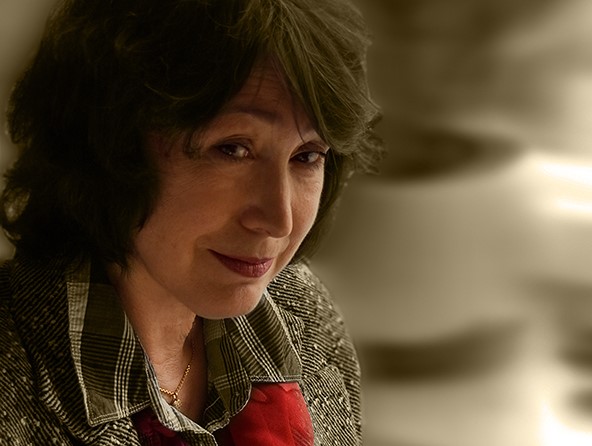 Abstract. Constant adaptation of economic theory to changing practice at certain stages requires theoretical synthesis which means that various (sometimes competing) research programs are combined in order to develop a more adequate methodology. Orthodox economic theory recorded two major syntheses – the neoclassical synthesis of the 1940s and 1960s and the new neoclassical synthesis of the 1990s. Both of them were interdisciplinary. However, the developed tools still do not allow us to study the «risks of the system as a whole» and confidently build long-term forecasts of economic development. The current situation determines the relevance of research within the framework of the system paradigm, with the help of which such tasks can be solved. In this report, the speaker is going firstly, to discuss the characteristics of the system paradigm and analyze why this paradigm is poorly represented in neoclassical orthodoxy. In this regard, the ideological barriers associated with the specifics of the concepts of economics and society among modern theoretical economists will be considered. The speaker also will  analyze the methodological prerequisites of neoclassical economic theory, the specifics of which also act as a barrier to the development of a systemic paradigm in economic research. Secondly, the reporter will outline the contours of an interdisciplinary «institutional synthesis», the formation of which has been observed in Russia since the early 2010s, and will show its distinctive features. Firstly, it develops outside of economic orthodoxy and is carried out in the course of research cooperation of heterodox economists with representatives of socio-humanitarian and natural disciplines, that is, it is interdisciplinary (multidisciplinary). Secondly, the main subject of research within its framework are institutions, or, more broadly, meso–level structures that ensure the integrity, reproduction and development of socio-economic systems. Thirdly, the methodological basis of interdisciplinary cooperation within the framework of «institutional synthesis» is provided by a systemic paradigm and reliance on the holistic approach. The speaker will show examples of «institutional synthesis» presented in the Russian economic literature and its practical results. Thirdly, she will draw attention to the differences between the «institutional synthesis» outside of orthodoxy and the implementation of the institutional approach within the orthodox economic mainstream. In conclusion, the reporter will outline the prospects for further development of theoretical interdisciplinary «institutional synthesis».

All articles are licensed under a Creative Commons Attribution-NonCommercial 4.0 International License (СС BY 4.0).